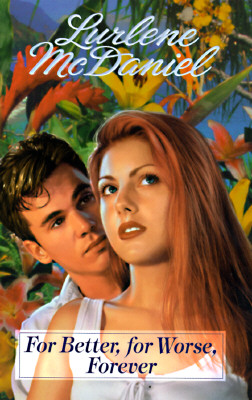 
Email or call for price.
In this companion to "Till Death Do Us Part," grief-stricken April Lancaster is devastated by the loss of Mark Gianni, and she and her parents have gone to the island of St. Croix for an extended vacation. One day on the beach, April meets bitter, lonely 18-year-old Brandon Benedict. Brandon blames his father for his mother's recent suicide. April is still trying to come to terms with her own grief. The two get very close...but April doesn't tell Brandon about her medical problems. Then April's headaches return, and she and her parents quickly fly back to New York, leaving an angry, bewildered Brandon behind. April is dying. Can she bring herself to tell Brandon that he'll soon lose another person he loves?